We've found 11 childcare centres in Kambah, with 4 having vacancies for your little one.

Kambah is home to the Murrumbidgee Country Club, and has plenty of child care options. It also offers facilities for energetic children, including playing fields, the Kambah Pony Club, a tennis club, a BMX park, and even a few scout halls.

Kambah Village, located in the north, has a range of supermarkets, shops, hotels and more. Home to many families, Kambah has no shortage of primary schools, secondary schools and child care facilities available for kids.

Murrumbidgee River is nearby, and Kambah Pool is a great place for families to swim and fish in the summer.

Toddle has an extensive range of available child care centres listed in Kambah. We also serve Kambah’s surrounding areas, including Greenway, Oxley, Torrens, and others. 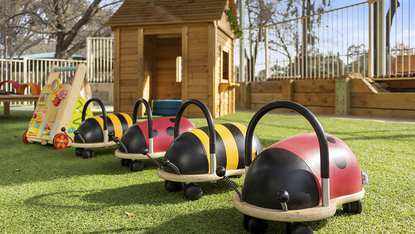 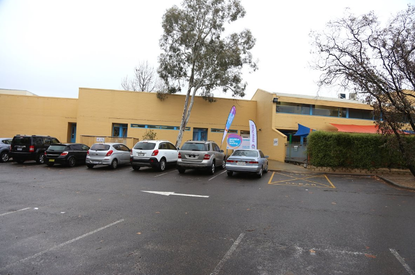 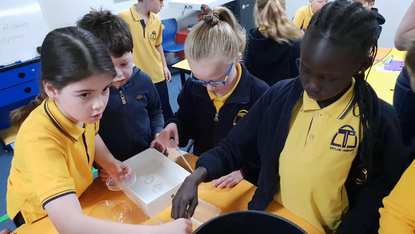 Results from nearby Suburbs

Kambah is a suburb located in Australian Capital Territory. There are approximately 11 child care centres in Kambah.

Kambah sits just below the national NQS Rating & the average rating of centres is «Meeting NQS».